UNN at a glance

The big advantage of Lobachevsky State University of Nizhni Nogrorod is that it has its own infrastructure. Most faculties, administrative buildings, research institutes, sports facilities, dormitories and the main building of UNN Fundamental Library are situated on campus. UNN campus is located in the upper part of the city, on 23 Gagarin Avenue.

Faculty of Physical Education and Sports

Institute of Economics and Entrepreneurship. Building 15.

Institute of Economics and Entrepreneurship 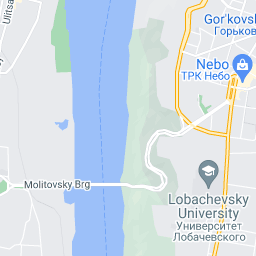 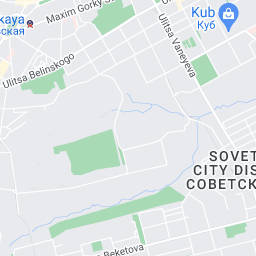 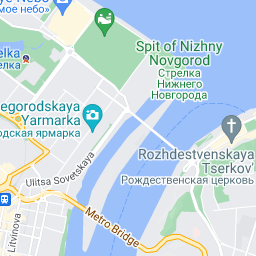 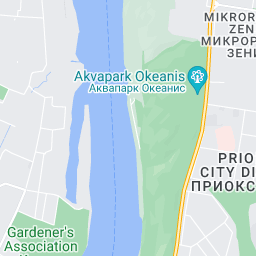 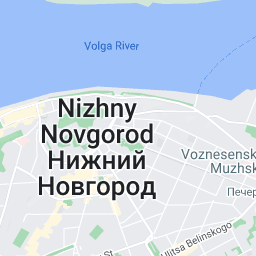 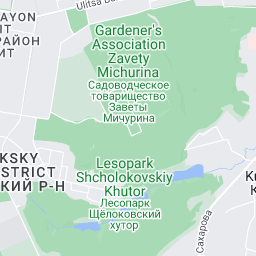 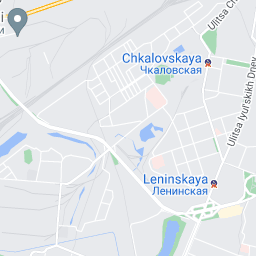 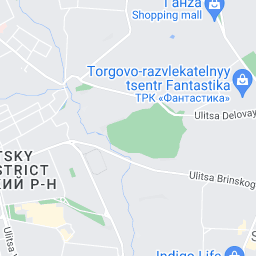 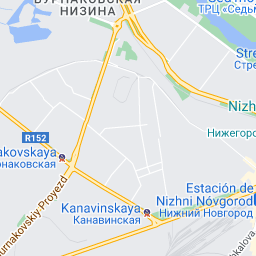 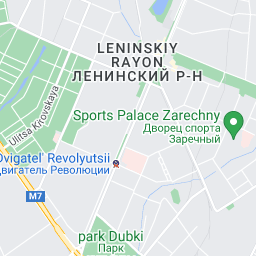 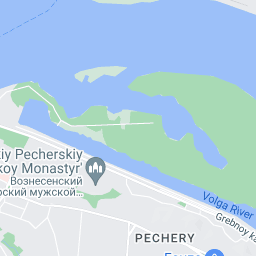 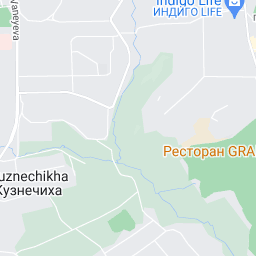 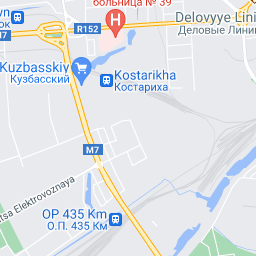 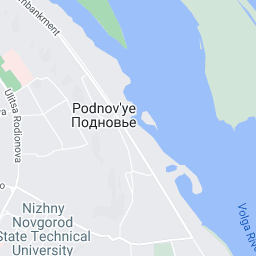 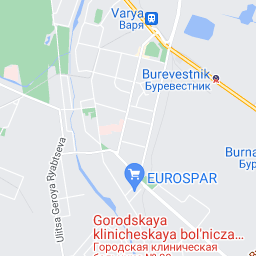 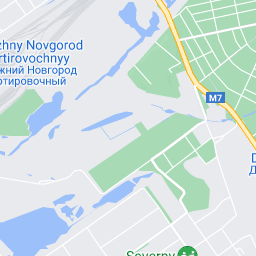 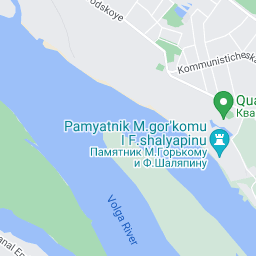 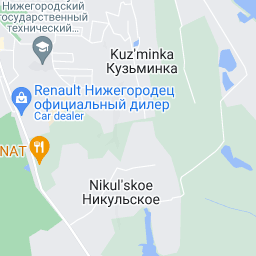 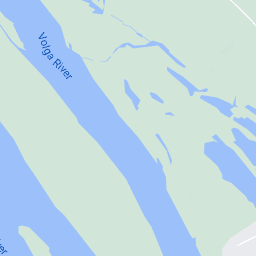 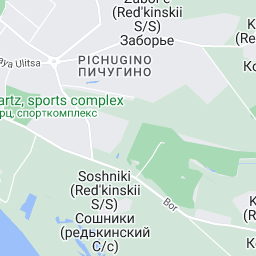 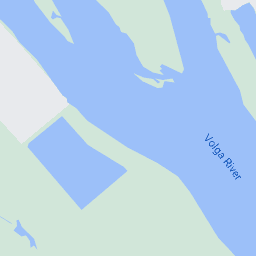 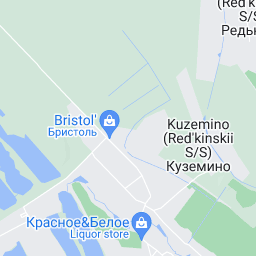 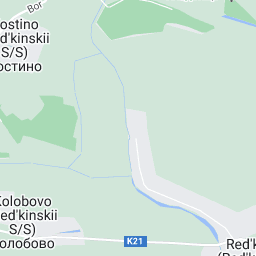 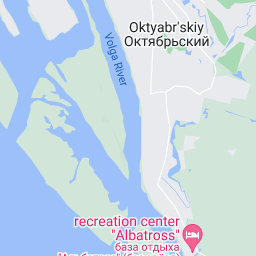 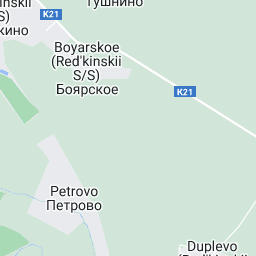 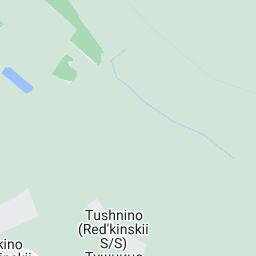 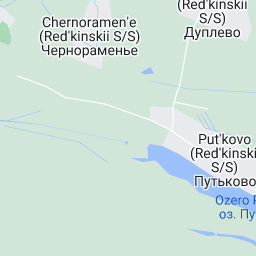 Use two fingers to move the map

The city of Nizhny Novgorod

The city of Nizhny Novgorod was established at the confluence of two Russian great rivers, the Volga and the Oka, by Prince Yuri Vsevolodovich in 1221 as a stronghold to defend Russian border. Nizhny Novgorod was a capital city of the Nizhny Novgorod-Suzdal principality, one of the strongest in Russia during the period of feudal fragmentation in the Middle Ages. Owing to its favourable geographical position Nizhny Novgorod became a big commercial and cultural hub. Makariev fair was moved to Nizhny Novgorod in 1817. The middle 19th century saw its Volga shipping company succeed. Nizhny Novgorod was connected by rail to Moscow. Throughout the 20th century Nizhny Novgorod (named Gorky in the Soviet Union) was developing into a big industrial city. It has its own administration and hosts a regional government.

Nizhny Novgorod is one of the largest industrial cities in Russia today. The engineering and metal-fabricating industries play a leading role. Car, shipbuilding and arms industries form the bulk of production.

Nizhny Novgorod is one of tech hubs in Russia. There are now many international companies including MERA Networks, Teleca Russia, and Intel along with plenty of smaller companies.

More than 20 years have passed since Nizhny Novgorod ceased to be a closed city Gorky, one of defence industry strongholds in the Soviet Union. In 2006, Nizhny Novgorod was twinned with nine cities, and four cities became its close partners worldwide.

The city’s current transport infrastructure includes a well developed international airport, Strigino, passenger and cargo ports, and one of major railway junctions on Russian railway network. Nizhny Novgorod is a part of European transnational transport corridor, which makes it attractive to tourists.

Its 6 universities, 4 academies, more than 5 institutes and a conservatoire managed to preserve the prestige of their academic programmes despite all political and economic developments in Russia. There are now more than 50 higher education institutions and branches in Nizhny Novgorod in total.

About 200 regional and local cultural institutions offer leisure activities for Nizhny Novgorod residents. There are 8 theatres, including 3 academic theatres (legitimate theatre, opera house, and puppet theatre), comedy theatre, and young people’s theatre. There are also 5 concert halls, 97 libraries, 17 cinemas, and 25 educational institutions offering children training in creative arts, as well as 8 museums, a planetarium, numerous exhibitions, and 8 companies for the operation of 49 parks.

The Maxim Gorky Museum in Nizhny Novgorod, family home to the 20th century great writer, comprises three museums – Literature Museum, the Kashirin House described in Gorky’s autobiographical novel “Childhood”, and Memorial Museum of Maxim Gorky, the last Gorky's apartment in Nizhny Novgorod, where he wrote some of his best poems.

Nikolay Dobrolubov Museum is unique in being the only museum in Russia dedicated to the great literary critic. Alexander Pushkin Museum, Andrey Sakharov Museum and Russian Museum of Photography are definitely worth visiting.

In 2018,Nizhny Novgorod became one of the venues for the FIFA World Cup. TheNizhny Novgorod Stadium is built beside the confluence of the Volga and Oka rivers; it`s one of the most beautiful and impressive buildings in the city.

The main sight of the city is the ancient stone Kremlin. No one was able to capture it by storm or siege; Kremlin of Nizhny Novgorod is one of the biggest fortress in Europe. In 1612, Kuzma Minin and Prince Dmitry Pozharsky organized an army for the liberation of Moscow and all Russia from the Poles and Lithuanians, starting their liberation campaign from the Kremlin walls.

The city is also known as the "capital of sunsets" of Russia. A particularly beautiful view opens from the embankment behind the university campus or near the Kremlin.