UNN at a glance 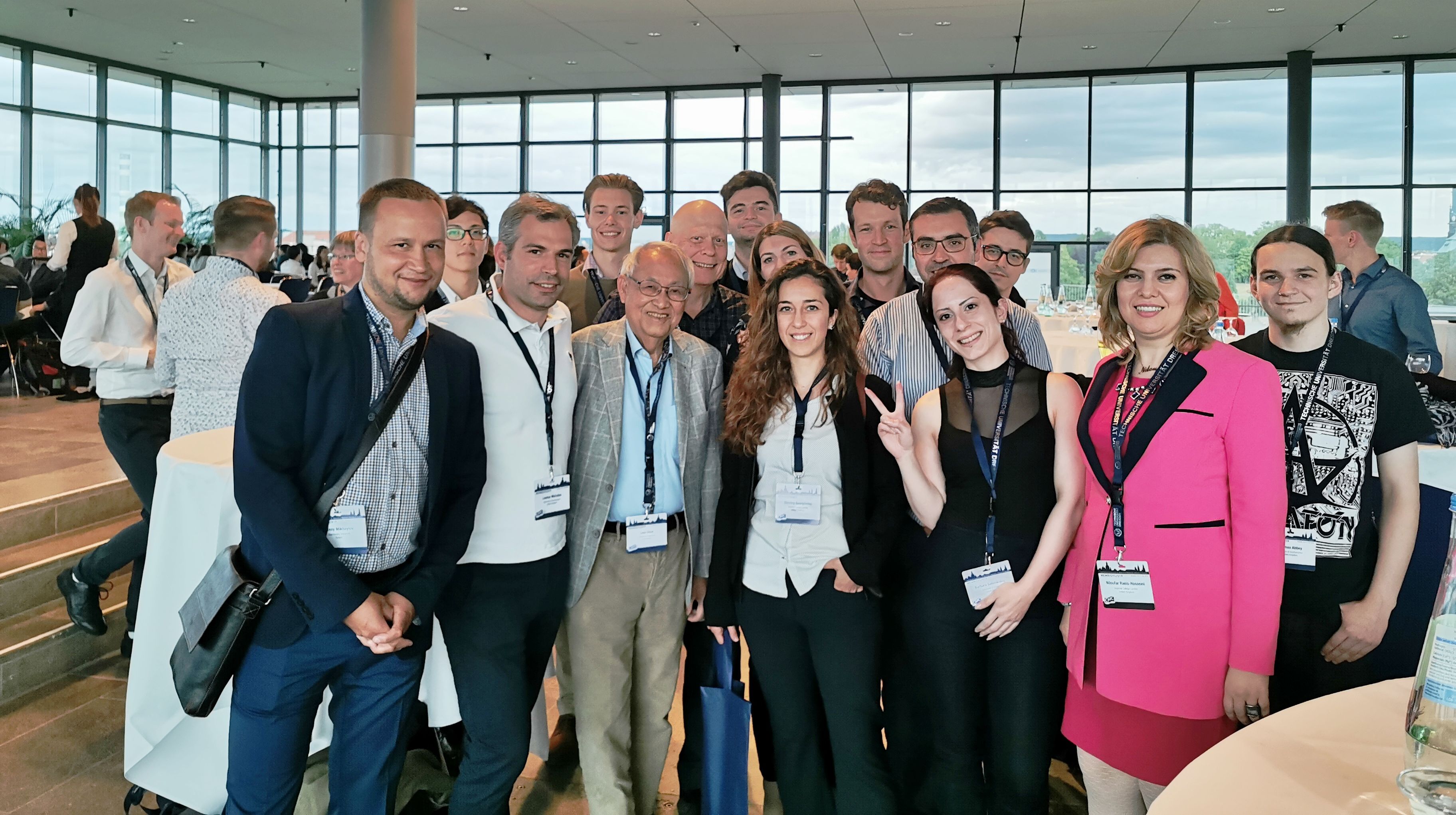 Alexey Mikhailov, Head of the UNN PTRI Laboratory, took part in the International Conference on Memristive Materials, Devices & Systems - MEMRISYS 2019. This major scientific forum was held from July 8 to July 11 in Dresden, at the Technical University and at the Chua Memristor Center, where active work is going on to develop the fundamentals for creating memristive systems.

The conference brought together more than 220 participants from around the world, including the inventor of the memristor, Professor Leon Chua, who visited Russia last year at the invitation of Lobachevsky University. It should be noted that the number of Russian participants of MEMRISYS is increasing year by year, and Russia this time ranked 5th in the number of authors of conference papers. In the course of two parallel sections, plenary lectures and reports from world leaders were presented with new records in the characteristics of memristive chips as hardware components for a new generation of  storage devices, memory calculations, neural computations and neurohybrid systems. A large number of reports were presented on the results of studies of memristive materials, devices and on their compact physical and mathematical models.

Alexey Mikhailov and Sergei Shchanikov, a representative of a partner organization from the Murom Institute of the Vladimir State University,  presented new results obtained on the way from materials engineering, adaptive programming to creating adequate stochastic memristor models and multilayered memristor-based neural networks, including the results of the jointly implemented project of the Russian Science Foundation No.16-19-00144. Vyacheslav Demin, Director-Coordinator for nature-like technologies at the Kurchatov Institute, made a report on the development of promising spiking neural networks based on arrays of memristive devices made in Moscow and Nizhny Novgorod.

The conference became a platform for face-to-face meetings and discussion of joint work plans with many UNN partners from Greece, Portugal, China and South Korea. Of particular interest for the conference participants was the announcement made by Alexei Mikhailov about the international conference entitled New Trends in Nonequilibrium Stochastic Multistable Systems and Memristors (NES2019) to be held in Erice (Italy) on October 18-21, 2019  with the support of Lobachevsky University. This conference is being organized within the framework of the megagrant of the Russian Federation Government under the guidance of Professor Bernardo Spagnolo.